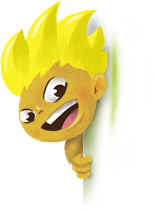 Some types of alcohol are beer, wine and spirits like vodka.

What does alcohol do?

Alcohol changes the way that your brain works, which means that after drinking you may do silly things. Some of these things may be dangerous, as alcohol can stop you thinking about what might happen. This can make it very dangerous to do things like driving, which is why it is against the law to drink and drive.

In smaller amounts though, alcohol can be enjoyed by grown-ups.

Is alcohol bad for your body?

People who drink alcohol a lot for a long time often damage important parts of their body like their brains, heart and liver.

It only takes five to 10 minutes for alcohol to affect the brain, and once this has happened the body takes about one hour to process one unit of alcohol, so you will be affected for a while.

Some people think that doing things like drinking coffee, having a shower or getting some fresh air might make you get back to normal quicker, but nothing will speed it up. 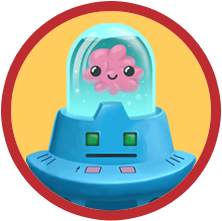 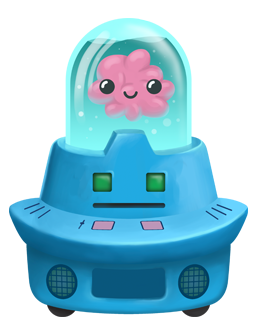 The amount of alcohol in a drink is measured in units. Grown-ups should not have any more than 14 units of alcohol each week.

Riddle me this!
Which one of these is not an alcoholic drink? 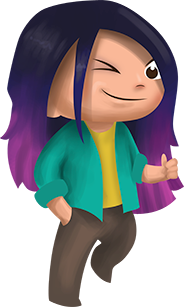 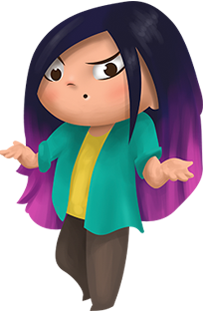 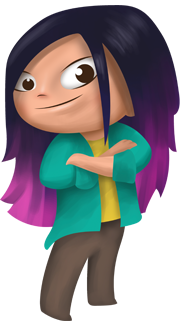 If you are worried about someone else’s drinking, it is important that you talk to an adult that you trust so that they can help you. 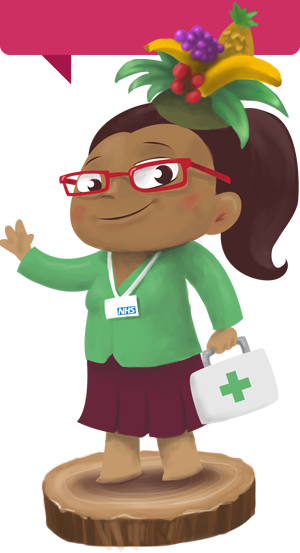 Stay on the kids site 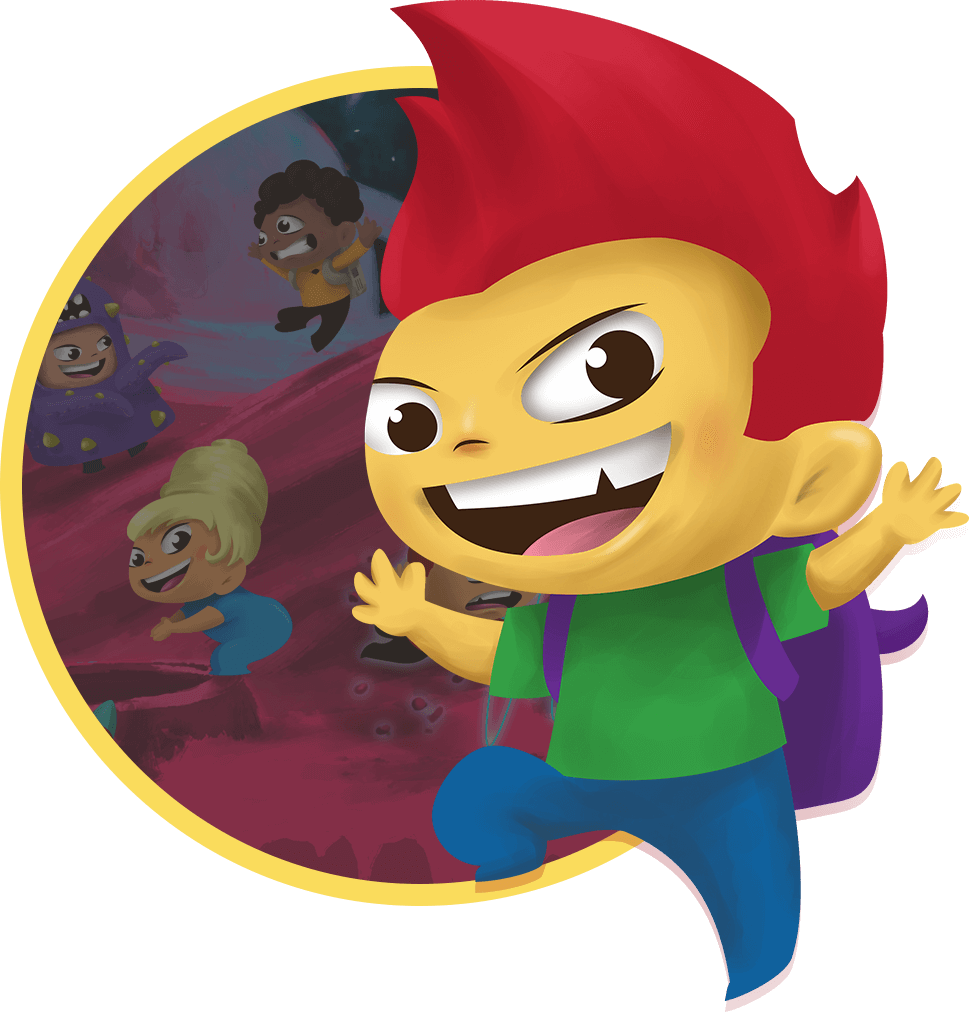 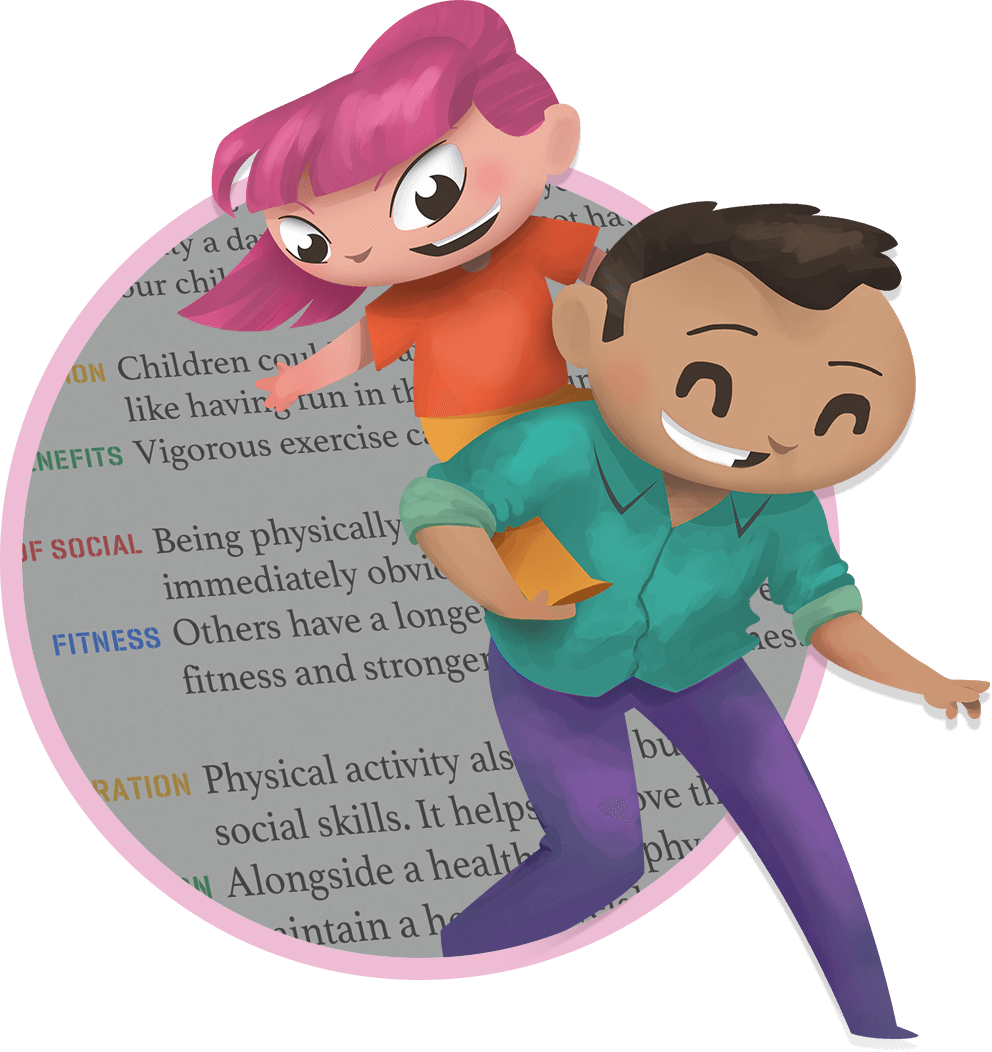